Marijuana and its Effects on Driving 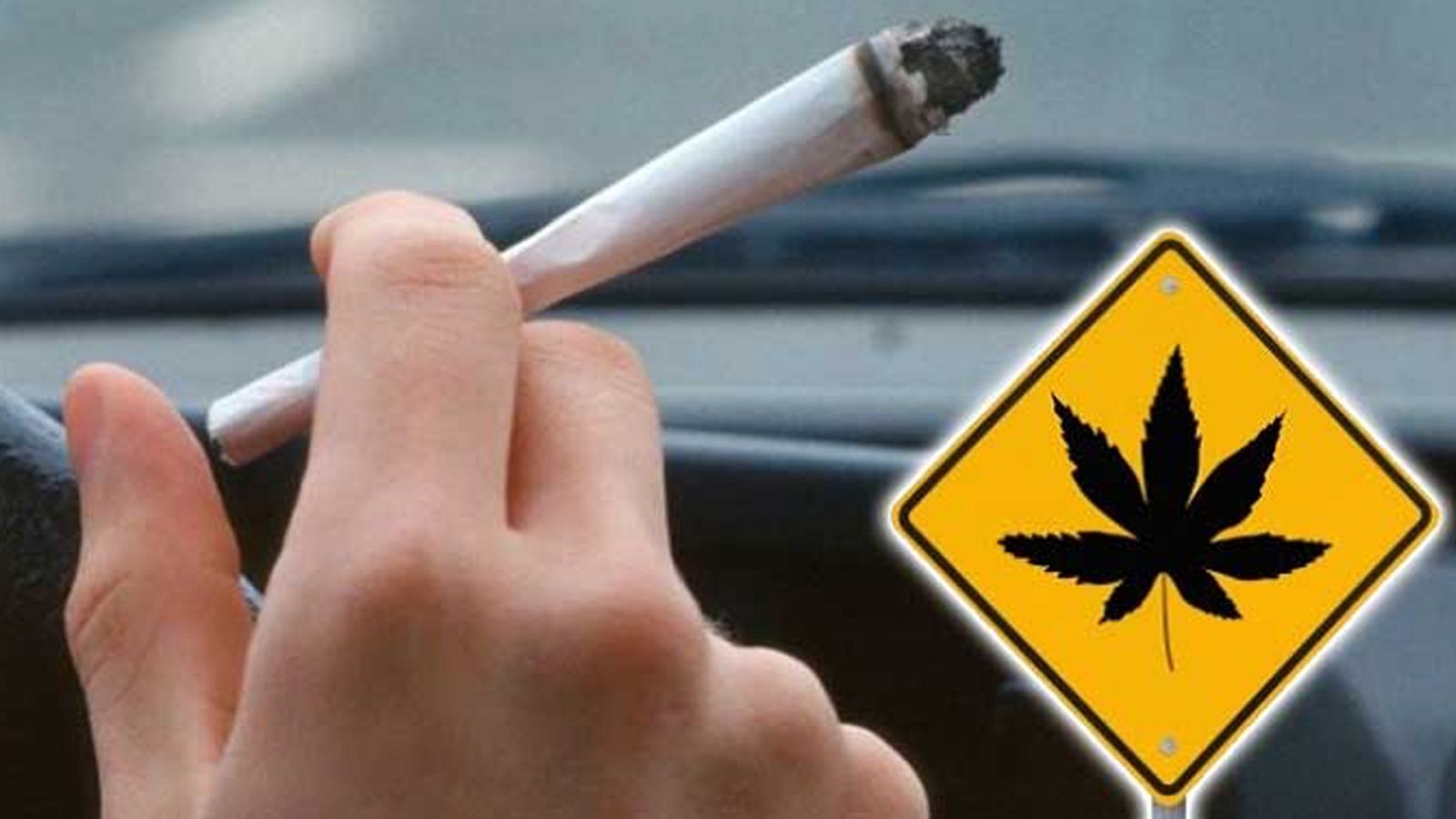 According to recent resent research studies, marijuana can adversely impair judgment, reaction time and motor coordination. The study further states that blood THC concentration has a direct relationship with impaired driving ability. It is an illicit drug that is usually found in the blood of drivers who have been involved in both mild and fatal accidents.

The role played by marijuana in road accidents is unclear. This is because it can easily be detected in the body days after its use or intoxication. It is more likely to find those intoxicated with marijuana or with THC in their blood in accidents than those who had no drugs or consumed alcohol alone. In 2010, drivers who died from a car crash, 34% were intoxicated by alcohol while 39% were high on marijuana. Combining alcohol and marijuana poses a higher risk than any other drug by itself. Continuous use of marijuana may lead to marijuana use disorder which is highly associated with dependence which comes along with withdrawal syndromes when not using the drug. This said it is conclusively thought that it is not safe to drive while under the influence of marijuana.

Driving high by itself is a form of impaired driving – which is the leading cause of accidents in the United States and Canada. Every three hours, there is an offense resulting from drug-impaired driving.

Is It Safe To Drive While Intoxicated?

Marijuana slows down the driver’s ability to react. This makes it unsafe to drive while high. Research shows that those who consumed marijuana and drive within an hour were twice likely to be involved in an accident.

How long should a driver wait before driving?

It is advised that you do not get to the road by yourself for at least 4 hours after you inhale, 6 hours after any oral ingestion and up to 8 hours if you have any sense of “euphoria” or “high” after either inhaling or ingestion of marijuana.

How common is driving high?

Due to the public debates and laws that have been put in place to curb this behavior, marijuana use and driving have significantly declined.

What are the risks of driving high?

Marijuana users have a higher chance of being involved in an accident. These users are 2 to 6 times more likely to get accidents crash than clean drivers who are not impaired. The following are key reasons why you should not drive while high:

Does marijuana really increase the risk of an accident?

As mentioned earlier, THC can impair the ability to drive. Marijuana is also the drug that is often found where fatal car accidents have occurred. However, due to the fact that it stays in the body days after consumption, it is not always clear, especially if it is combined with other substances.

What are the key dangers of mixing alcohol and marijuana?

A study was conducted to look into the effects on driving skills when combining the two. The sample population was given different doses of marijuana without and with alcohol and results tested in normal traffic. When the low dosage of marijuana was given, a moderate impairment was observed. However, when marijuana was combined with even lower alcohol dose, driving performance was adversely affected.

How Do I Know that I’m Impaired?

Often, marijuana affects the ability to drive by distorting your attention, coordination, judgment, decision-making and reaction time skills. It slows down your thinking ability and results in short memory as well.

What are the signs of marijuana impairment?

What should I do if I’m impaired?

If you suspect that you are impaired, or have consumed any dose of marijuana, do not get behind the wheel. Do not be driven by anyone who is impaired. Keep yourself busy till the highness wears off (4 hours after smoking).

How Is Marijuana Detected in Drivers?

Driving while impaired with marijuana is an offense you can be charged with. Detecting drivers under influence is not that easy. However, law enforcers use roadside behavioral tests. Urine or blood tests may be conducted to ascertain any accusations – these tests, however, cannot indicate the exact time when the marijuana was consumed.

Is there a marijuana breathalyzer?

Currently, there is no “breathalyzer”- a type of testing for marijuana like the one used for alcohol.

What happens when you are pulled over?

If you are pulled over by law enforcers, they will conduct a visual inspection, and try to detect if there is any scent of marijuana is in the car. You will then be asked to do a standard sobriety test at the police station, or on the site.

What types of marijuana drug tests can be conducted?

Urine, saliva and blood tests can pick up traces of marijuana, or THC several days after smoking marijuana. The cut-off for urine tests is about 50 ng/ml.

What Is The Legal Limit?

US laws usually vary depending on the state. However, states that have legalized marijuana have regulations that govern driving under the influence. Some states have “zero tolerance” laws, making it illegal to drive with whatever level of THC in the blood, while other states have set maximum limits for levels of THC found in the blood.

In Canada severe punishment are imposed on those driving under drug influence, depending on the level of the drug found in the system and the distance covered while driving.